What is the first thing veteran parents ask new parents when they see a newborn? How are they sleeping? After the first 3-4 weeks of waking up every two hours, Darlington started sleeping like a little rock star, between 6-8 hours.

We became those annoyingly proud parents, telling anyone and everyone who would listen, and bam! A week before she turned four months old, she was up again every three hours—ravenous. For some reason, lack of sleep never happens at a convenient time. I kept trying to figure out what I was doing wrong or differently to throw her off schedule.

Then, Mom suggested something that hadn’t crossed my mind yet—It might be time for solids. What? No! According to everything I’d read, six months is the suggested time to introduce solids. But, with a little more digging, I found that Wholesome BabyFood advises, “Watch the baby—not the calendar,” despite whether a baby is breastfed or not (source).

So, to make sure that it wasn’t just the three-to-four-month-old growth spurt, I took this small test: 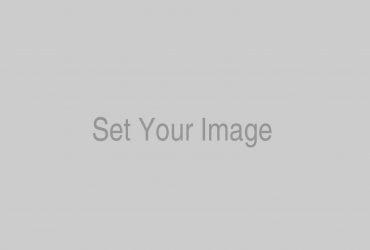 Vegetable Buddies, to relaunch with restaurant