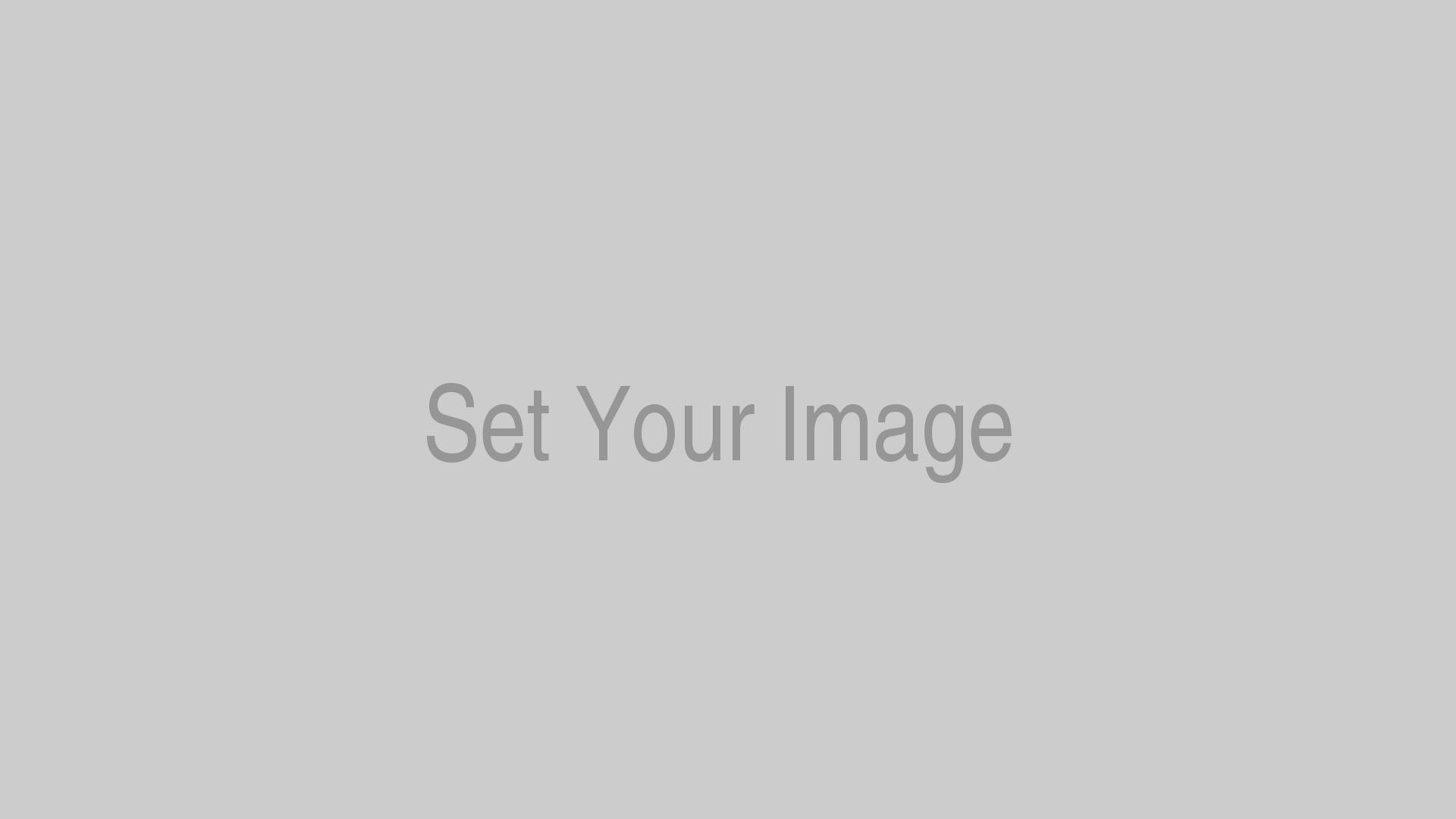 Ith the supply of vegetables in the local markets surpassing its demand, prices of many varieties have been witnessing a significant fall. A large quantity of vegetables, including cauliflower, cabbage, tomato, coriander among others, is arriving in the Jadhavwadi wholesale market every day, thereby diluting the prices by about 50 % to 70 % in last 10 -15 days.

Dhashikala Aobre, a vegetable seller based in the Durangpura Aandi, told TOI on Sunday that suppliers from adjoining villages and those from other places are pouring in their agriculture produce in the main market.

“When suppliers bring vegetables from nearby places like Sillod, Kannad, Paithan, Vaijapur, Gangapur, some parts of Jalna, the prices are very competitive compared to the prices of vegetables brought here from far off places,” she said.

As of now, about 70% of the total vegetables sold in the market are being supplied by the farmers based in the district.

“There is no dearth of cauliflower, cabbage, green peas, tomatoes, ladies fingers, coriander and thus its prices are falling every passing day. The trend is likely to continue for next two months,” she said.

“It normally happens in the December -January period when many varieties of vegetables are easily available here. We have a wide range of vegetables available in the market, and in enough quantity,” she said.

In addition to this, the market is also witnessing drop in prices of onion and potato.

Rambhau Jagtap, a dealer in the market, said a fresh crop of onions has started arriving in the market and thus the prices have dropped. “Besides the satisfactory crop of onion and potato, the effect of falling fuel prices is also responsible for slash in prices. We have been spending 10 to 12 per cent less on transportation,” he said.

Potatoes were sold a price of Rs 9 per kg in the wholesale market on Sunday against its previous price tag of Rs 12 during mid December. Onion prices have witnessed fall of Rs 4 per kg in last 15 days. On Sunday onions were available at Rs 16 per kg while early in the second week of current month the market has seen its prive level of Rs 20 per kg.